Crystal Abidin (Anthropology & sociology, communication & media studies, University of Western Australia) talked about her research on ‘Gross is the new like: allure, visceral camp, and carnivalesque commerce in grotesque microcelebrity’. Turner (2004) discusses celebrity’s cultural shift towards the momentary, visual, and sensational. Marhsall (2010) argues that we’re moving from representational media (where others manage our identity) to self-managed media.

While some microcelebrities have highly-curated, fashionable and conventionally attractive online presences, others do things like livestreaming themselves brushing their teeth. Kinoshita Yuka is a very tiny lady who can eat a lot of food. She gets away with this because she’s a pretty young woman: she’s not grotesque in the moments she’s not actually eating. Upsetting the existing economy of microcelebrity opens it up to new participants.

Natalie Hendry (School of Education, Deakin University School of Media & Communication, RMIT Univerity) spoke about ‘The visual blog as a body’. She noted that Australia has significant funding for ‘solving’ youth suicide, often through technological approaches, but the resources for this don’t always connect well with people’s needs on the ground. This research focused on white girls aged 14 to 17 years old at a specific hospital.

Visibility in this sector is often framed as either a risk, or a solution, as survivors are positioned as taking a role in showing their linear progress from mental illness to health. Connection is pushed as a way of fixing mental illness: young people are seen as needing to connect to the ‘right’ people (a healthy community, mental health services) and separated from other ‘unhealthy’ communities (for example, people sharing images of self harm online).

Hendry focuses on one research participant, Beatrix, who collected a huge number of images. For her, anxiety is linked to the need to avoid the risk of negative affect. The curation of her identity differs significantly between Facebook (which she sees as more authentic) and Tumblr (which is more of an art gallery, but still represents her sense of self).

The cellphone serves numerous roles, including as a mirror (as women arrange themselves for a photo), and as a camera (as a sense of a ‘real’ image was sought). Glitch feminism (from Legacy Russell) can be used to understand this: “the irruption of desire that happens online and between body-technology intimate/sexual encounters”.

Jill Walker Rettberg (Department of Linguistic, Literary and Aesthetic Studies, University of Bergen, Norway) started by saying that she was only partially going to support the argument she’s making in ‘An image is an Image, even if it’s on Instagram: Why we need to study social media images as representations’. While it is important to understand the context in which images are created and read, it’s also important to read them as symbols.For example, Jenner’s image can be read in the context of celebrity, but it can also be read as a deeply symbolic image that evokes others.

This means we also need to remember that Western art history is not the only lens through which to read images. The most widely shared images of Alan Kurdi were different in the West and in Arabic countries, perhaps in part because of a different artistic, and therefore symbolic, tradition.

Kat Tiidenberg (Institue of Social Studies, Tallinn University, Estonia) discussed her attempts to find a useful theoretical framework for her work on ‘Socially-mediated bodies as practice: studying selfies in situ‘. Drawing on practice approaches is a useful way to think about selfies. It means that you need to think about a very broad range of practices that precede and surround the taking of a selfie. We also need to think about how the selfie as an object functions: how, and why, is it shared? What about selfies that are deleted, or sit waiting to be edited? 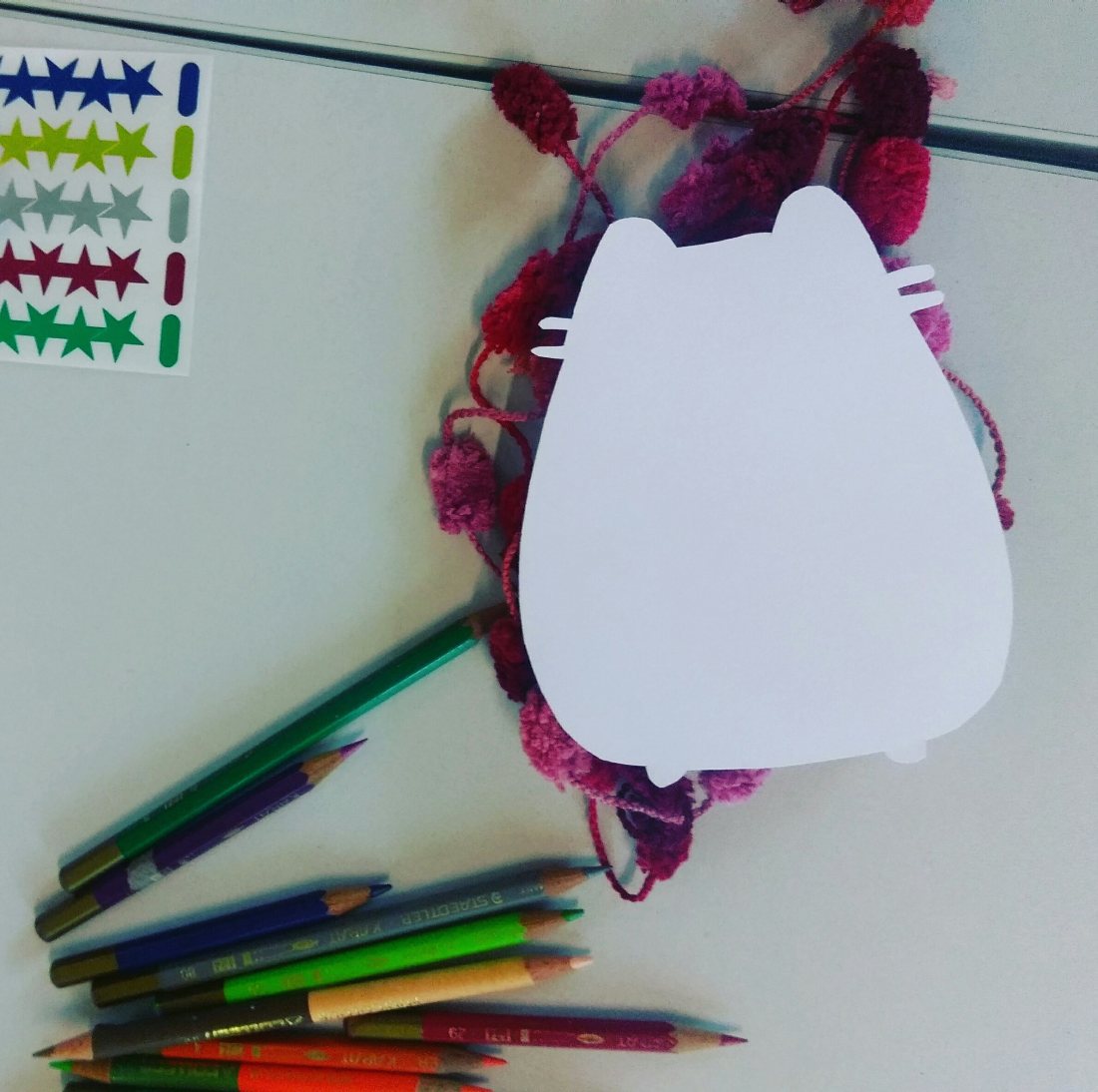